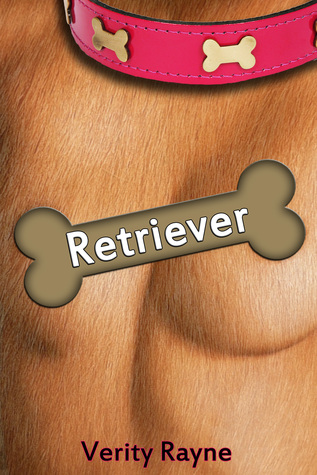 Imagine, if you will...: a meditational devotion for choir and congregation on the Passion and Cruci

Did Someone Say Participate?: An Atlas of Spatial Practice